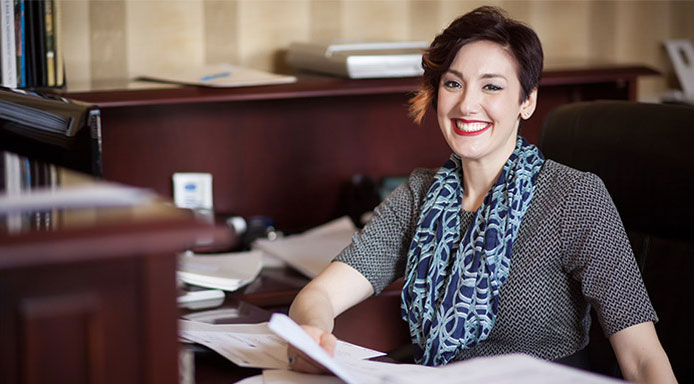 Simmerman Law has a proven and significant history of securing results for its clients. We have obtained tens of millions of dollars on behalf of our clients across West Virginia. Below is a partial listing of some of Simmerman Law’s verdicts, settlements and resolutions.

DEFENSE VERDICT OBTAINED FOR ENGINEERING FIRM AFTER FIVE DAY TRIAL IN THE NORTHERN DISTRICT OF WEST VIRGINIA – VERDICT CONFIRMED ON APPEAL BY THE FOURTH CIRCUIT AFTER ORAL ARGUMENT – CONSTRUCTION DISPUTE.

$2.25 MILLION.
Medical malpractice recovery on behalf of family of a woman who died as a result of a failure to timely diagnose an infectious process.

DEFENSE AWARD OBTAINED IN ARBITRATION FOR LOCAL EMPLOYER – NO DAMAGES AWARDED TO CLAIMANT.
Obtained defense award for local employer in labor arbitration – after trial to arbiter.

SIX FIGURE RECOVERY. WORKPLACE INJURY.
Industrial injury resulting from a company exposing a contractor to unsafe working conditions without proper fall protection. Case was evaluated and turned down by other local law firms.